12 photos from this year, published in its last day.
In some cases I like the picture, in others they represent special moments. 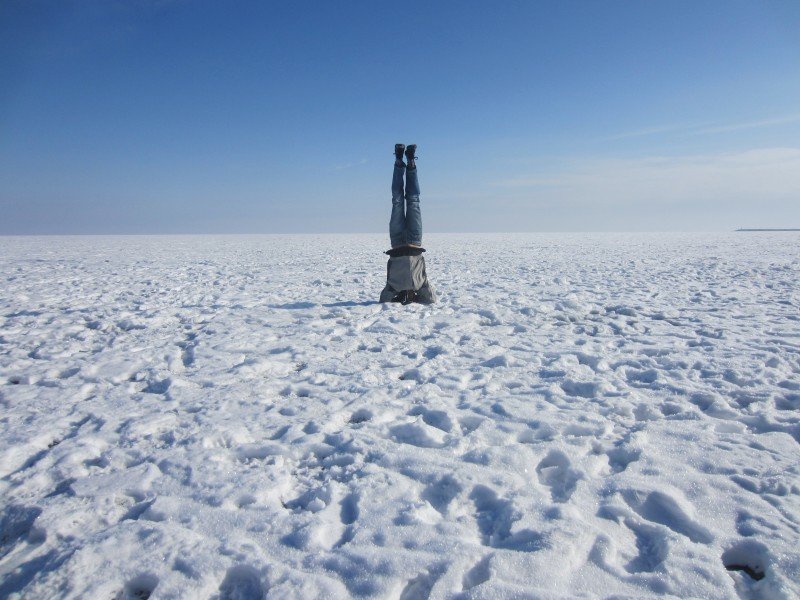 11 Feb 2012 – The frozen Ijsmeer, the part of sea that turned into a lake after the construction of a dam.
I think there were -7c that day. 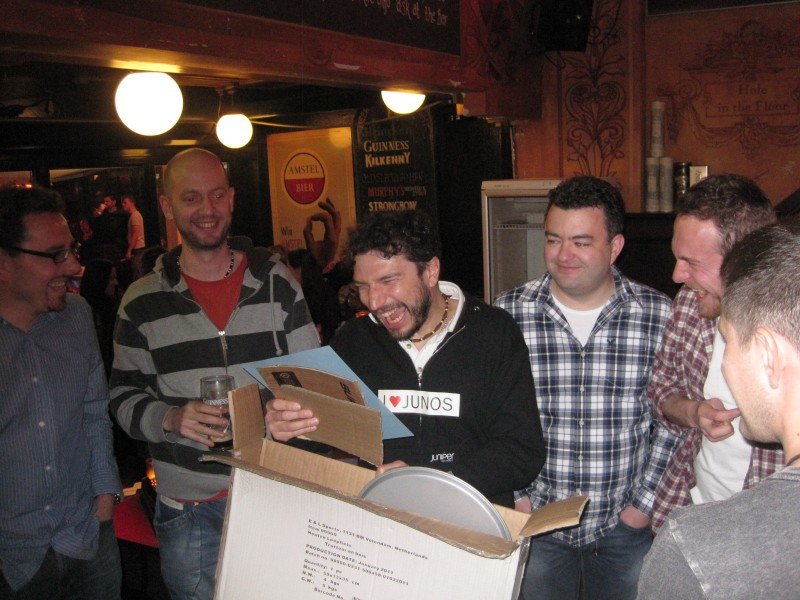 27 Apr 2012 – My doei doei aka good bye party with my colleagues. To my greatest surprise, they arranged funny presents! 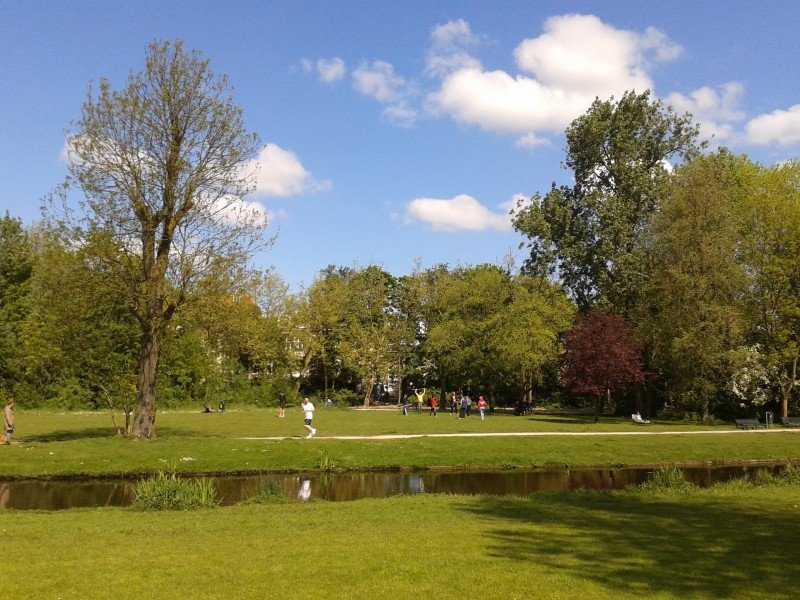 The scenery in one of the many morning walks, while listening some podcast about Internet marketing or self-motivation. 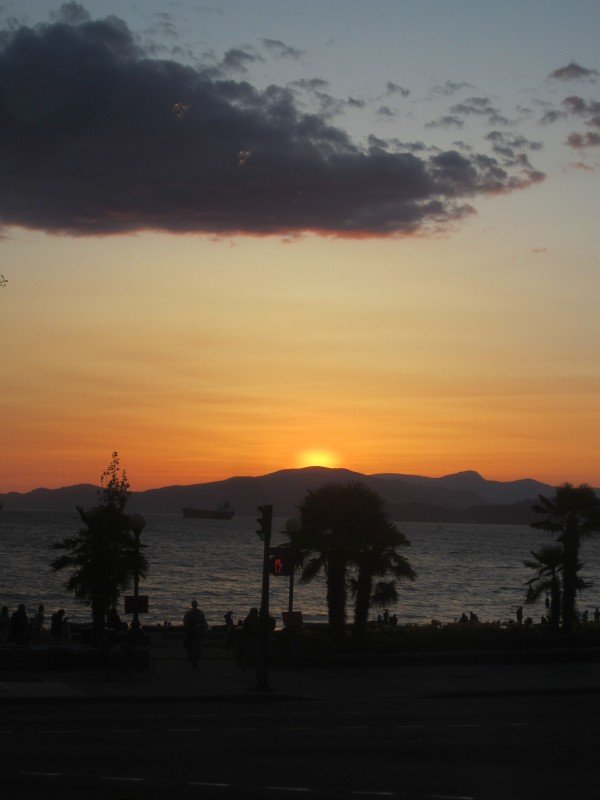 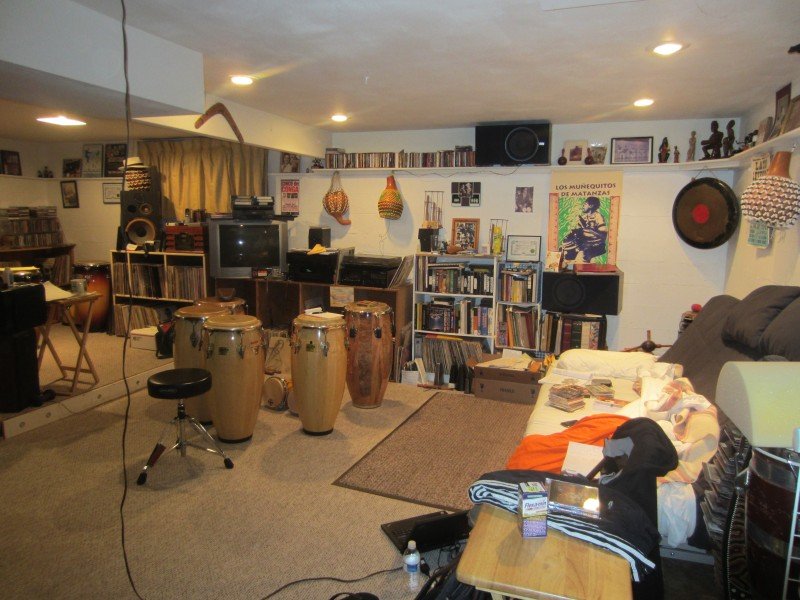 22 May 2012 – The basement in the suburbs of Seattle (US) where I stayed for 4 days doing a private-full-immersion-intensive-extreme conga training with Johnny Conga. Living in the house of the guru – amazing experience! 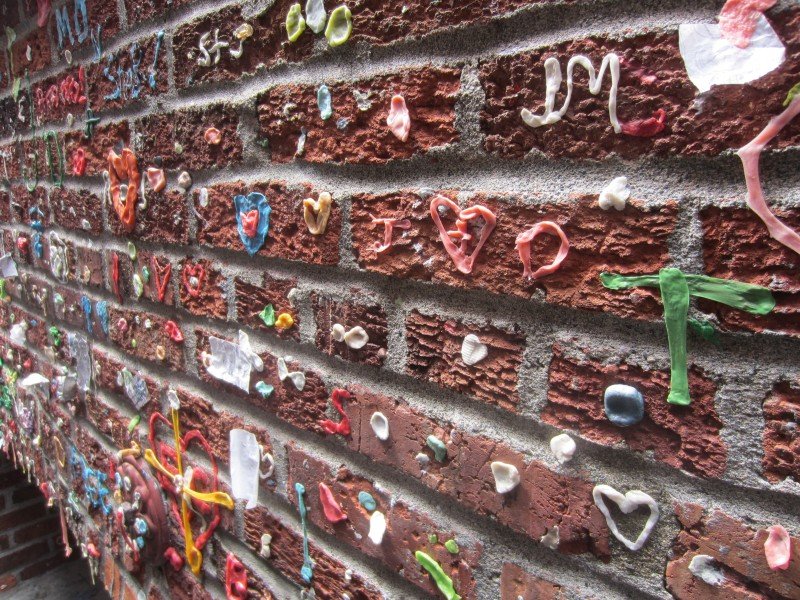 22 May 2012 – Detail of the Seattle Gum Wall. A country without history has to make up something interesting, right? 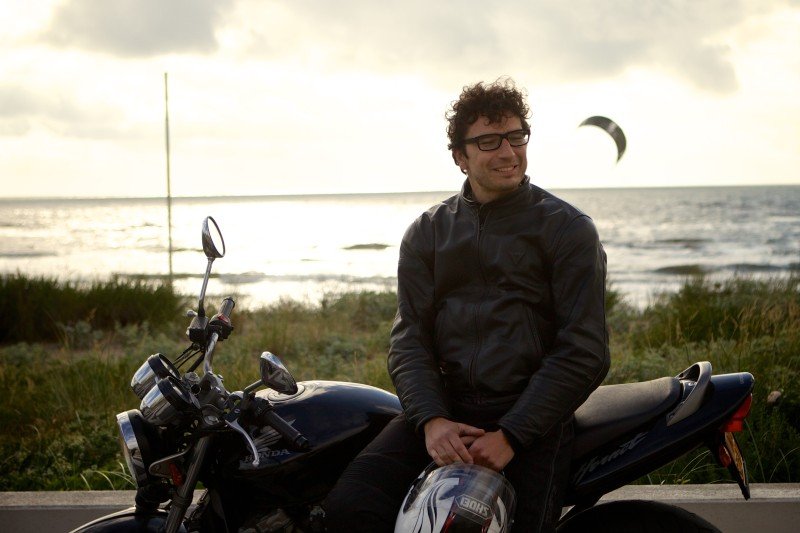 25 Jun 2012 – Me being cool with closed eyes in one of the very few times I ride my motorbike in 2012.
I was with Veronica in Zandvoort, the kite on the background completes the idyllic painting.

9 Aug 2012 – The infinite beach of Terschelling, one of the Dutch Frisian islands, during low tide: spoiled by me in double lotus pose. 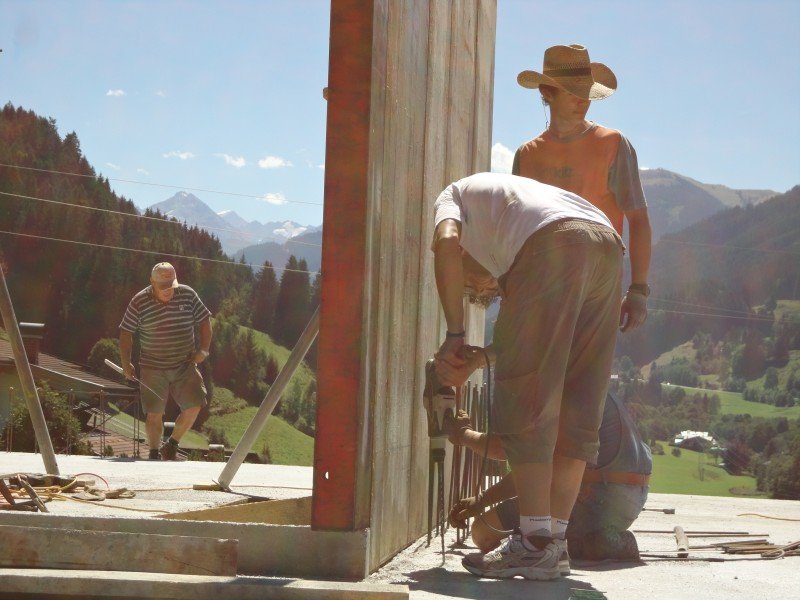 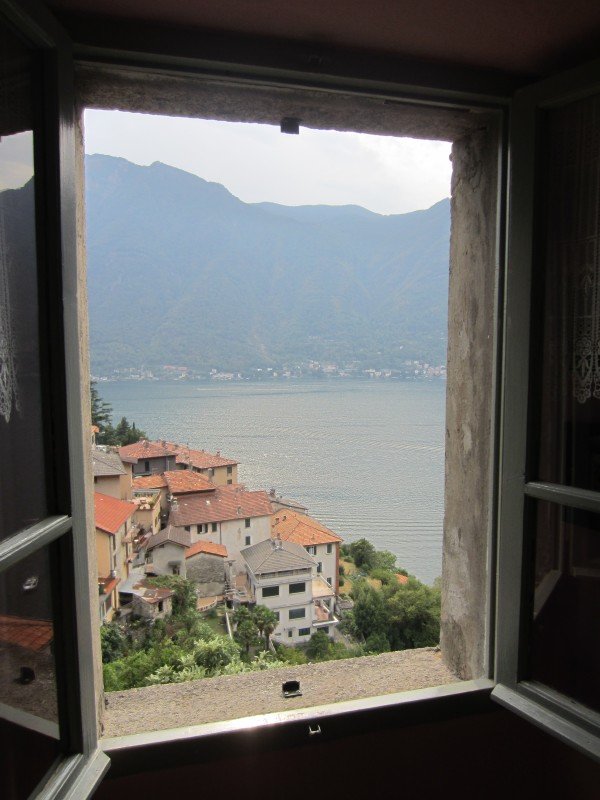 22 Aug 2012 – View from my aunts house in Nesso, Como Lake.
The big house in the other side of the lake is from George Clooney! 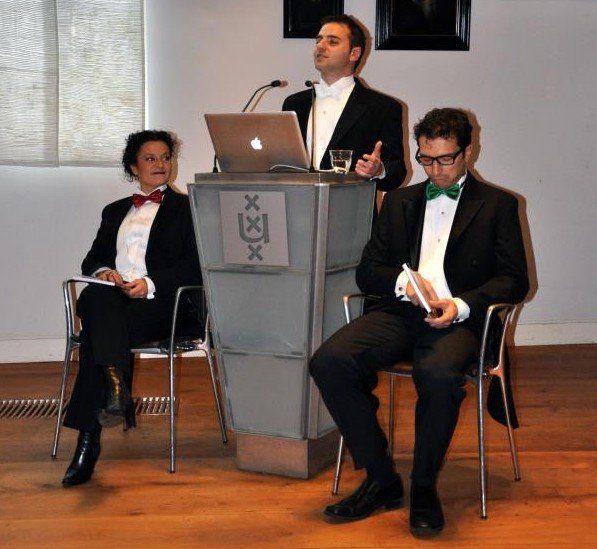 18 Oct 2012 – The best day of a friend life, at least before the wedding 😉
Being paranymph at Gianluca’s graduation and dressed up with an impeccable smocking. 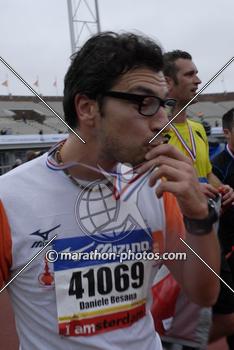 21 Oct 2012 – Unpaid version of the picture taken right after the end of the 8K race during the Amsterdam Marathon. 8K is not much compared to the 42.1K I run in the Rotterdam Marathon 5 years ago, but this was my left knee “I’m back” day. 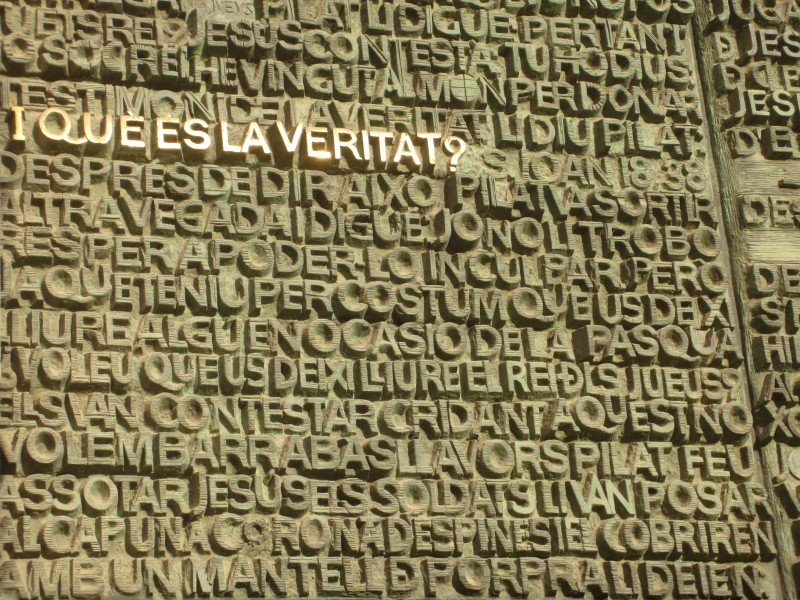 13 Dec 2012 – Detail from the door in the Passion facade of Sagrada Familia, Barcelona (Spain).
The gold sentence in Catalan means “and what is the truth?”.